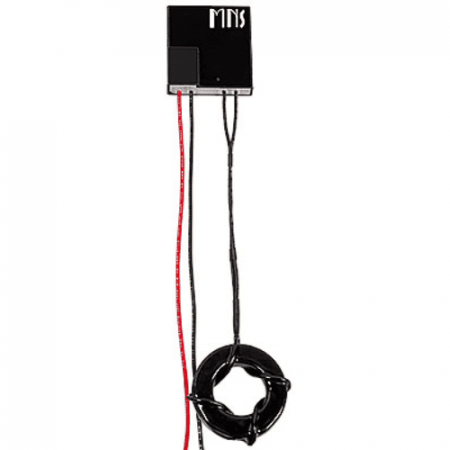 The MidNite SOB is a simple to install, low cost rapid shut down system designed to comply with 2014 as well as 2017 NEC. The MNLSOB system was designed to work with grid-tied Inverters.  At this time, it does not work with charge controllers.

The system uses a receiver at the module that wires in just like an optimizer and a transmitter that is installed in or near the inverter. The installer does not need to install any other wiring between the transmitter and receiver. The system is fail safe, if the receiver does not sense the keep alive data stream from the transmitter, it turns off and opens the circuit.

Cart has been replaced

Login first to save cart
Back